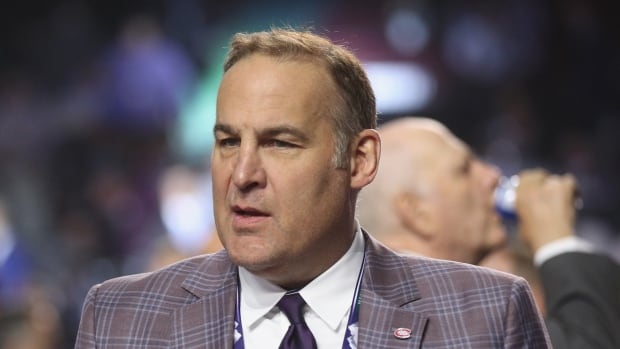 Scott Mellanby has resigned from his role as the assistant general manager of the Montreal Canadiens.

The Canadiens made the announcement in a short press release on Saturday evening without providing more details.

The team thanked Mellanby in the release, while also indicating it would not comment further.

Born in Montreal, Mellanby joined the Canadiens as director of player personnel in 2012.

Mellanby played 21 seasons in the NHL with the Philadelphia Flyers, Edmonton Oilers, Florida Panthers, St. Louis Blues and Atlanta Thrashers. He had 840 points in 1,431 games. He retired in 2007.