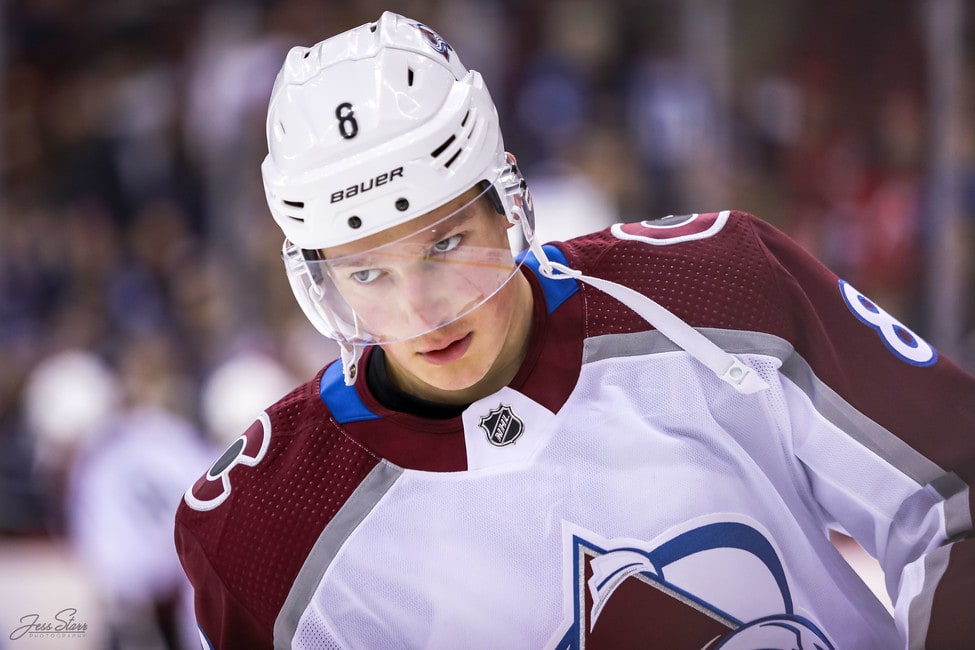 The Colorado Avalanche have locked up their star defenseman to a long-term contract extension, signing Cale Makar to a new six-year deal on Saturday morning which carries an average annual value (AAV) of $9 million. He is coming off his entry-level contract and was a restricted free agent heading into the offseason.

The 22-year-old is considered by many to be the future of the NHL on the blue line as evidenced by his Norris Trophy nomination this season. He was the only defenseman to average a point per game in 2020-21 with 44 points in 44 games and was named to the NHL First All-Star Team. He also won the Calder Trophy as the NHL’s rookie of the year last year.

“I couldn’t be more excited knowing I’ll be calling Denver home for at least the next six years,” Makar said. “I will do everything in my power to bring a Stanley Cup to the best fans in the NHL. My Avalanche teammates are an amazing group of guys, and I can’t thank them enough as they played such a huge part in enabling me to perform at my best.

While the Avalanche already boast the likes of Nathan MacKinnon and Miko Rantanen on their roster, both NHL stars, Makar appears set to become the face of Colorado’s franchise. There are also multiple Norris Trophies and perhaps a few Hart trophies in his future.

Makar’s 44 points this season tied for fifth among NHL defensemen and made him the first blueliner in franchise history to record 40-plus points in each of his first two campaigns. He leads a strong, mobile Avalanche defense corps which also includes Samuel Girard, Devon Toews and 20-year-old Bowen Byram.

What’s Next for the Avalanche?

It will be interesting to see how this signing impacts the rest of the offseason for the Avalanche.

Team captain Gabriel Landeskog is an unrestricted free agent and needs a new contract. He’s already a hot commodity on the open market. Philipp Grubauer, Colorado’s no. 1 goaltender, is also a UFA. Regardless, this is a crucial piece of business completed by general manager Joe Sakic, one that was certainly at the top of his list.

Melissa has been covering the Montreal Canadiens for The Hockey Writers since March of 2020. She is also THW’s Social Media Community Manager and a co-host of Chicks & Sticks, a weekly show produced by THW. In 2006, she spearheaded the social media initiatives for Tennis Canada and Rogers Cup and was the primary person responsible for their upkeep for over 10 years. She has written articles for multiple tennis websites and interviewed the likes of Roger Federer and Serena Williams. While her career in sports started in tennis, her first love has always been hockey. She has a journalism degree from Concordia University.