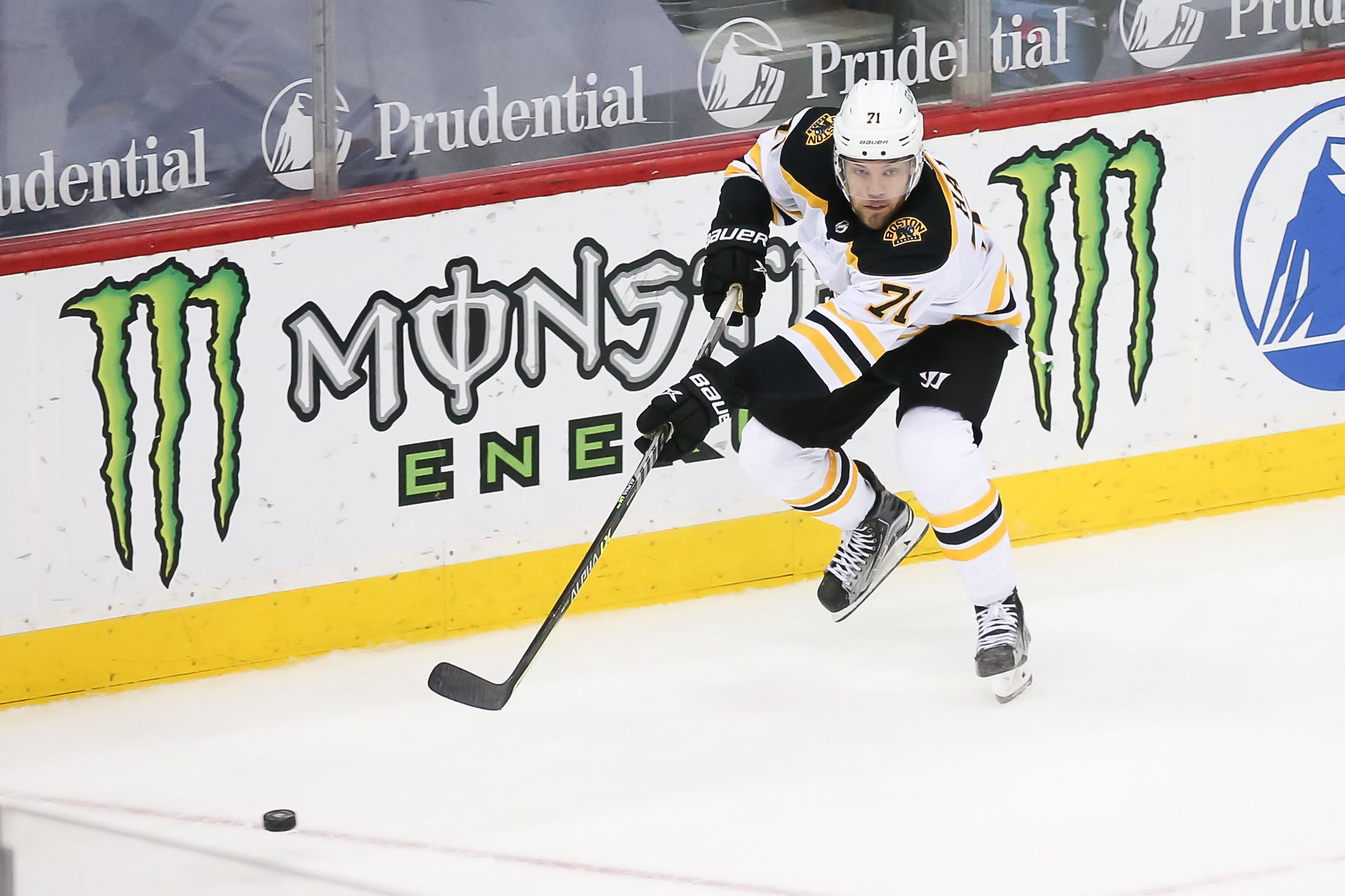 In today’s NHL rumors rundown, Tuukka Rask revealed that he played the entire season injured and will undergo offseason surgery. Will he return? If so, when? Also in Boston, what is Taylor Hall’s plan when it comes to approaching free agency? What’s next for the Colorado Avalanche after a disappointing end to their season? Will Gabriel Landeskog be coming back? If so, the team might need to make other moves to fit his and Cale Makar’s contracts in. What’s the latest speculation when it comes to Jack Eichel and, can the Edmonton Oilers avoid taking big swings and making costly mistakes this offseason?

Rask revealed to the media on Friday that he played through a torn hip labrum this season that will require surgery. He said he expects to be out until January of February, and noted: “Hopefully recovery goes well and I’ll be ready to play hockey at some point next year.” He added that mentally he’s up the challenge of returning and added, “I’m not going to play for anybody else but the Bruins. This is our home. We have three kids with friends in school. I don’t see any reason to go anywhere else at this point in my career.”

Taylor Hall Unsure of His Value

When asked if he was willing to take a team-friendly deal to stay with the Bruins next season, Hall said he’s not even sure what his value is. “I don’t even know what my value is at this point. I feel like I had two different seasons.” He added that he’s not absolutely looking to maximize his value at this point in his career.

He added that he’s been fortunate enough to make some good money in the NHL and he’s looking for more of a good fit than money or a long-term commitment. “I just want to find a home for the next few years here.” He noted that hopefully they can make something work in Boston and understands the team has some other things to deal with, and with guys who have been there a lot longer than he has.

What Changes are the Avalanche Looking At?

The disappointment in Colorado is real. Not just because this team was a favorite to go all the way, but because there are lot of questions that need to be answered this season and there’s a strong chance this very stacked roster could look different in 2021-22.

ESPN.com’s Greg Wyshyniski examined some of the big free-agent decisions the team will have to make this offseason. Among them, captain Gabriel Landeskog needs a new deal, Vezina Trophy finalist Philipp Grubauer is looking at a healthy raise and winger Brandon Saad is a pending UFA. Defenseman Cale Makar is not far off from needing a new deal as a restricted free agent and the Avs will need to decide if a player like Nazem Kadri should return.

The team will likely lose a good defenseman to the Seattle Kraken in the NHL Expansion Draft and there’s talk that head coach Jared Bednar could be a casualty of the team not getting past the second round. He has one year remaining on his contract. There’s chatter the team needs to get bigger on defense and deeper at center to beat a team like the Vegas Golden Knights next season.

Peter Baugh of The Athletic writes that GM Joe Sakic has a tough decision to make when it comes to determining the term on Landeskog’s next deal. He writes:

Colorado has to be prepared for a wing-hungry team with a good chunk of cap space — one like the Oilers or Kings — to throw big money at Landeskog. Matching that might mean moving contracts, and Sakic will have to determine the sacrifices he’s willing to make to keep his fan-favorite captain.

Baugh also writes: “Paying more than $10 million a year for one player isn’t always ideal, but Makar is the type of defenseman who is worth it.”

According to NHL insider Elliotte Friedman, the Buffalo Sabres are absolutely ready to move on from Jack Eichel, but they’ve run into a bit of a problem. Opposing teams that were once interested in the center have either dropped out of the trade conversation or some of the teams are worried that Eichel’s preferred method of recovery from his injury is not something they want to go near.

While on WGR 550, Friedman said the Los Angeles Kings have moved on to other priorities and noted that: “No one will go on record and say it, but there are teams that agree with the Sabres medical staff on Eichel’s recovery plan, and there are teams that don’t.” Friedman added “I really think at the end of the day, want to move on. They don’t want him back, they want to move on.”

Jonathan Willis of The Athletic took a look at some of the expected moves Oilers’ general manager Ken Holland will make this offseason and argued some of the reasons against making some of these changes. In one instance, Willis suggested the Oilers not necessarily go out and spend big money on left-wingers in free agency.

One approach was taken last summer by the Panthers. Florida started with the duo of Sasha Barkov and Jonathan Huberdeau up front, and added four names to its top-six: two one-year bargain signings (Anthony Duclair, Alex Wennberg), one cheap analytics darling (Carter Verhaeghe) and one problem-contract-for-problem-contract deal (Mike Matheson for Patric Hornqvist). That quartet scored 59 times and excepting Hornqvist cost less combined than Zach Hyman alone is likely to cost this summer.

source – ‘Oilers offseason devil’s advocate: Why some of the most popular moves Ken Holland could make would be mistakes’ Jonathan Willis – The Athletic – 06/10/2021